The Internet is Not Always Right

That is one of the most powerful quotes of our time.

If you have never seen this quote before you might think that Dumbledore of Harry Potter fame said these wise words. Now Dumbledore has said some wise things in his time but this was not one of them. In fact, the man in the photo isn't even Dumbledore. That's Gandalf! And those wise words weren't said by him but by Yoda! So this picture is, technically, all sorts of WRONG.  And I'm pretty sure it was done wrong on purpose because to a geek like me it is an awesome photo. 🙂

Sure, a lot of you may have known that picture was wrong but years from today when the next generation sees that photo on the Internet, will they know?

Okay. Take a breath because the news of his death as of this post is greatly exaggerated. He is alive and kicking!!

The Internet is a very big and open place. It isn't difficult to make your own website nowadays. There are sites on almost anything and everything. You have to be careful what you take from the Internet though because not everything is accurate.

Don't just take things at face value. Take an extra minute and verify. Don't just copy things off the Internet. There are a number of reputable sites, but there are just as many bad ones out there.

Be mindful of where you get your news from because anyone can call themselves a journalist with a website.

Also, just a suggestion, but don't just copy things off of Wikipedia  Wikipedia is a wonderful resource. I use it all the time. It is vast, because the entries are created by the people for the people. If you are doing a report, or research, it not recommended at all for you to use Wikipedia as your primary reference. Don't do it. Use it as a source to find a resource you can use.

Believe it or not, there are people who actually write Wikipedia entries who know nothing about what they're writing.

So before you start quoting Wikipedia, verify the information.

You Ought to Know: Don't take everything on the Internet at face value. 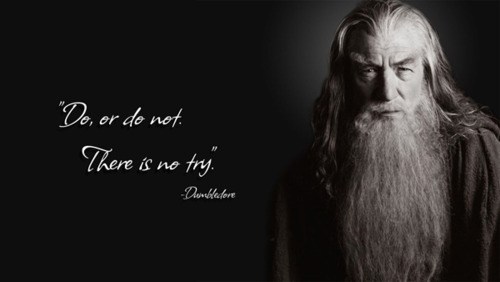