One-line Summary: Ashburn (Sandra Bullock) is an FBI agent partnered up with Mullins (Melissa McCarthy) a Boston cop and they are essentially Felix and Oscar from the Odd Couple.

This movie is a cross between Miss Congeniality and Bridesmaids and it is quite hilarious With the slew of blockbusters coming out this summer, I wasn't able to watch the Heat opening weekend or even the following weekend.  So when I finally did get to watch it, the movie theater wasn't packed but there was still a respectable amount of people.  You could tell that me and this guy two rows up were enjoying the movie because both of us could not contain our laughter.

Bullock and McCarthy individually are some of the funniest actresses in the business. Together they are a riot and the chemistry between the two makes watching them play off each other a joy .  I'm not saying it's worth paying regular movie theater prices (money is tight nowadays) but it's easily worth the price of a matinee or if you're waiting for the dvd, an iTunes rental. Definitely Redbox. 🙂  . A female buddy cop comedy that easily rivals the likes of Lethal Weapon, Rush Hour, Bad Boys, Men in Black and the Other Guys.  I'm hard pressed to name another female buddy cop comedy.  Here's to hoping it's the first of many more quality versions to come. Kudos to Dippold for a great story and as expected great acting and directing from Bullock, McCarthy and Feig. 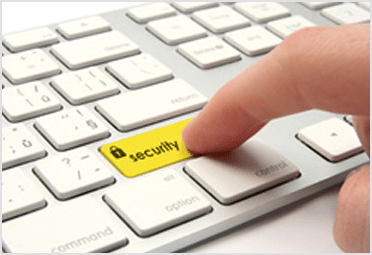