Proud to be an Orioles Fan

Thank you to our 2014 Baltimore Orioles

Kudos to the 2014 Baltimore Orioles! Thank you to everyone in the entire organization for an amazing season. We may have fallen short of the World Series but you made me proud every step of the way.

As a long-time Orioles fan, it has been a long 17 years since we've reached the ALCS.  The closest we've come is when we won the Wild Card in 2012 and reached the ALDS. This was an amazing run, not only because the Orioles came this far but because they blew the doubts of all doubters away during the regular season.  Not only did you become the American League East Champions by 12 games, but as a team you:

Come on, that deserves the Charles Dutton clap.

The thing that makes the proudest though….the Orioles fought to the very end. They may never have gotten that big hit, but they were in the game to the final out of each and every game. Pitching used to be a huge problem in the past but our starting pitching did a great job for us and the bullpen, aside from a few outs, was impressive. You gave it your all and I thank you for that.

I was at the game where you clinched the division title and the stadium was electric. It was the best feeling.  You got Birdland excited for baseball again. I can't wait for next season. 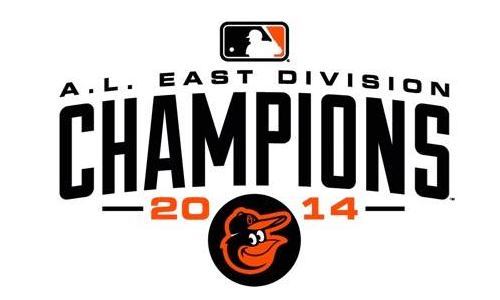