There's a common misconception in the world. Some people think that if you put it on the internet and then later delete it (even if it's a minute later) that they've deleted that thing. False.

If you upload or put something on the Internet consider it permanently out there because it exists on a server somewhere out in the world. Have you actually read the Terms of Service on these social networks? It's not uncommon for networks like Facebook to have you agree that even if you delete your account, they can keep your data on a server.

Twitter/Tumblr/Facebook:
People are savvy. If you tweet something and then go to delete it later, someone may have already taken a snapshot of the tweet or retweeted it.

There are sites ready and willing to chronicle your mistakes. Check out dumbesttweets.com as an example.

You may think your data is safe on a server, but all it takes is a hacker to come along and get your information. In general you should really be careful of the things you put out on the internet. Especially, if you decide to run for government down the road, you may want to be more mindful of your digital footprint.  Everything you've ever posted, tweeted, commented on or put on the Internet will be under scrutiny.

You Ought to Know: Anything you put on the Internet will always be permanent in some way, shape, or form. 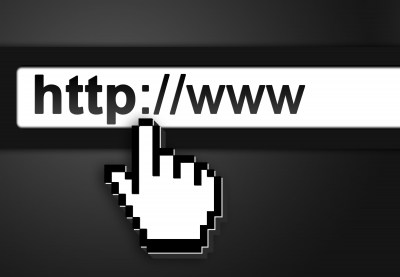