The story doesn't always end when the credits roll. Fans have taken to applying their talents to different  movies, comic books, books, etc.  Searching the internet, you can find tons of fan-made media. Fans make videos, visual art, songs, stories and so much more.  Fan imagination is endless.

All of this can easily be found on the Internet. The stories being written by fans are called fanfiction. Like movies, they have their own rating system.  Fanfic writers are known to be as young as 13 years old. That's why it's important for them to understand what the ratings mean. Parents should be aware that this system exists and help their kids so they're not caught unaware reading something they shouldn't or mislabeling something they write.  More information about these ratings can be found at fictionratings.com.

It's important to also note that there is no MPAA that monitors or hands out ratings to authors and their stories.  Some stories may border between two ratings. If the story is hosted on a site like fanfiction.net or Archive of Our Own, there may be a way to report a concern but please don't abuse that.  While you may disagree with the author, he/she may not be “wrong.”

These are not a hard and fast equality but below is an idea of how the fiction ratings relate to the MPAA ratings which are used for movies.

Similar to a G rating.

Similar to a PG rating.

Similar to a R rating.

Some stories are better written than others. You should give the authors feedback by writing a review to help them improve and perfect their craft. Who knows, you may be reading the works of the next Suzanne Collins, J.K. Rowling, Stephen King or your favorite published author.  Don't limit creativity, embrace and encourage it.

You Ought to Know: There are ratings for fanfiction (stories written by fans) that are similar to MPAA ratings. 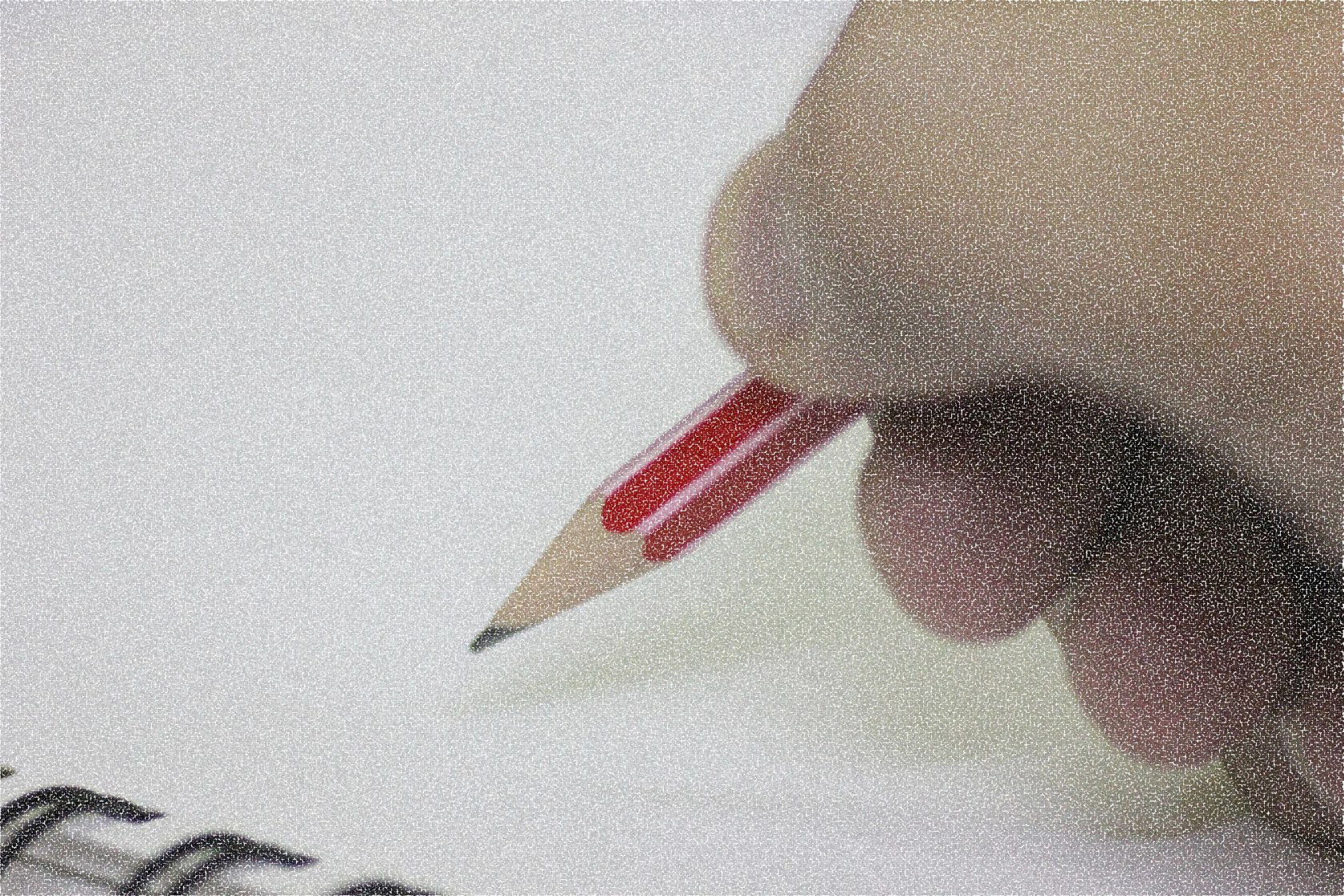