Today’s guest is a friend of the family, and her dad and brother have both been on previous shows. In Women’s History Month, she’s another amazing woman doing amazing things in the world. She’s part of a new generation paving the way for other young women coming along—-and she’s doing all this at the tender age of 18.

Aniya Wolfe, striding onto sets as “Wolfe,” began 2020 by launching Ivy Sky Pictures, her second production company that aims to produce films, demonstrations, photoshoots, and music videos that spotlight the souls of artists and companies. At just 18 years of age, Wolfe has identified her love of expressing and inspiring while experiencing a spectrum of emotions at being present in today’s world and channeling it through art.

Where do you find inspiration? Wolfe was a huge fan of Hannah Montana, wanting her life to be “the best of both worlds.” Her family was supportive of her acting aspirations, so she plunged into her first commercial. What Wolfe discovered was that she was more intrigued by what went on behind the scenes than what happened in front of the camera. Her entire family left their Philadelphia lives behind and moved to California in pursuit of their acting and directing dreams. Wolfe explains how her first community, her family, helped her become rooted and grounded in community–a philosophy that she clings to today.

Did you figure out who you were by age 18? Wolfe spent time figuring out who she is as an artist and how to identify as an artist. Her learning came about through trial and error—and a lot of experimentation. Settling on the art form she wants to create, she says that experimentation and nurturing the artist are key components. She calls Ivy Sky Pictures “the next step: in her evolution as an artist.

TWEET: Learning comes through trial and error. And a lot of experimentation! @directorwolfe #chasingdreams

How much sacrifice are you willing to make for your passion? In her middle school years, Wolfe knew the direction she wanted to go and felt the passion for pursuing her dreams. She graduated from high school early so she could move up to what she wanted to accomplish in the world. It wasn’t easy. It took sacrifice to succeed in school in the daytime and edit her pet video projects in the evenings. Wolfe never resented the work or the sacrifice, though, because she was living out her passion. She says that women usually find a way to make the dream work, but it’s important to take care of yourself during the work and sacrifice.

TWEET: It’s important to take care of yourself during the work and sacrifice. @directorwolfe #chasingdreams

You can pursue your passion on a part-time basis. @directorwolfe #chasingdreams

I’m still figuring out who I am as an artist. @directorwolfe #chasingdreams

Regardless of our age, our passion and dreams are valid. @directorwolfe #chasingdreams 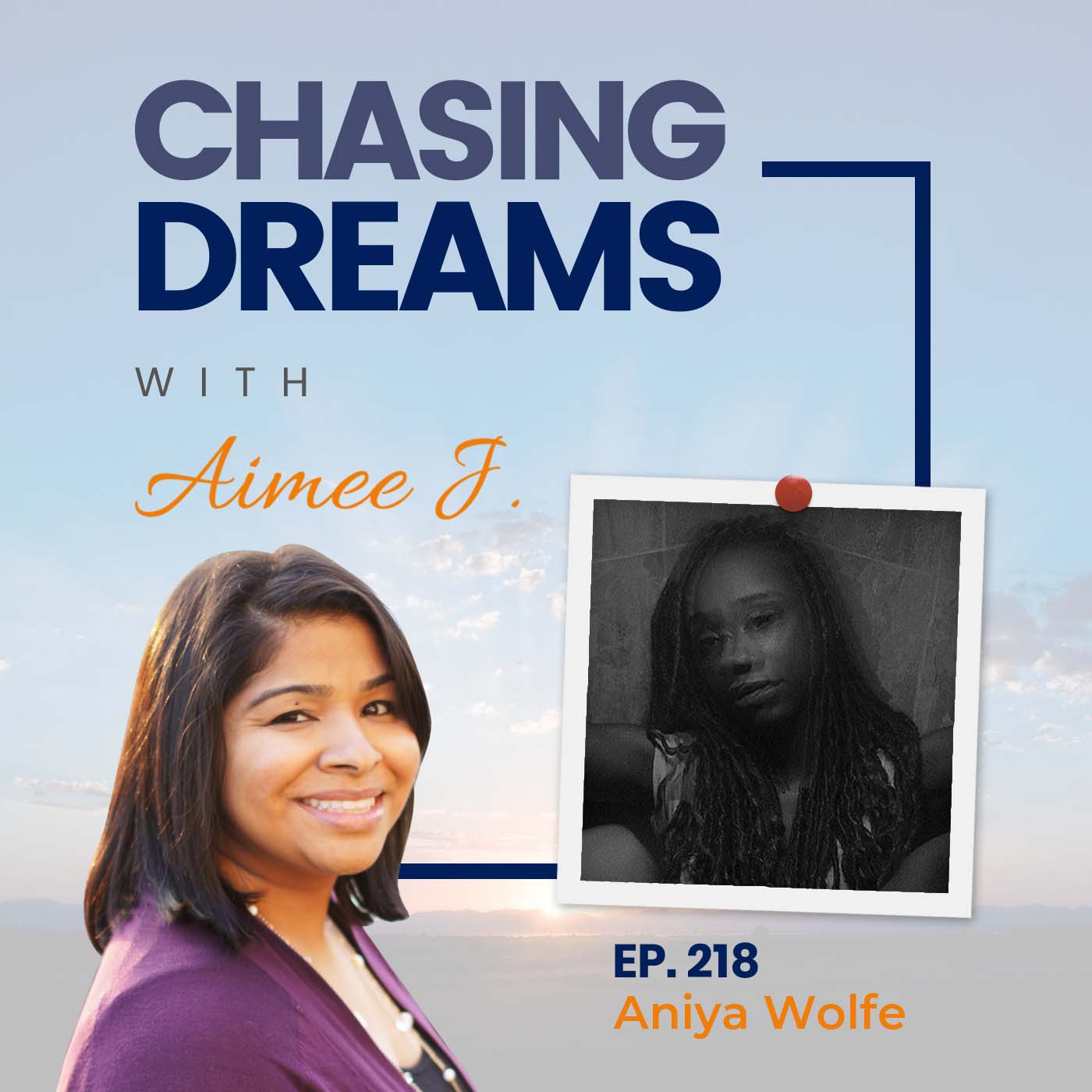