Today’s show is about an unlikely dream and a highly unconventional journey into a man’s world by a strong and creative woman. Her creations spark imagination and motivate children of all ages to turn off the TV, put down the video games, and go outside and play!

Barbara Butler is the founder and CEO of Barbara Butler Artist-Builder, Inc. She’s been designing and building extraordinary custom treehouses and play structures for children for over 30 years. Barbara does both residential and commercial work in the US and internationally. Barbara’s mother wanted her to be a lawyer, but she loves working with her hands and learning carpentry skills from her brothers. She moved to San Francisco to pursue her artist’s dreams, and soon landed her first play structure job working in the backyard of Bobby McFerrin (the “Don’t Worry, Be Happy” guy). Creating these magnificent structures became Barbara’s passion, and she still loves her work 30 years later, as she lives her best life as a kid at heart.

Have you always known what you wanted to do with your life? Barbara thought she would be a lawyer, mostly because her mother always told her she’d make a good one. She majored in political science and liked it well enough, but realized she didn’t want to be a lawyer. Barbara didn’t know what to do with her life, so she decided to pursue her love of writing by obtaining an English degree. It was the work she did with her brothers in the summers, learning bricklaying and remodeling, that made her realize how much she liked working with her hands. Painting was also one of Barbara’s interests, so she moved to San Francisco and worked with a friend doing artistic backyard designs – and the rest is history.

TWEET: When working in your “craft,” you have to sculpt it so that part of your payment is your enjoyment in doing it, because you may never make big money at it. @barbarabutler #chasingdreams

Can you be successful with no formal training? Barbara has proven that you can. She had no business, woodworking, construction, or architecture training, yet she combined these fields into what she does today. She learned by reading books about what she needed to know and turning to other people to help her with problem-solving. She has since become a licensed contractor and has even expanded her work by building a western-style fort for a woman who lives in a castle in France.

TWEET: You can be successful at anything you put your mind to, even if you don't have any formal training. @barbarabutler #chasingdreams

A woman in a man’s world

How does a woman function in a male-dominated industry? It hasn’t been an easy path for Barbara. She’s been underestimated and not taken seriously. She’s had to prove herself over and over, not letting the men’s attitudes get to her. Her philosophy has developed into one of “forgiving everyone ahead of time” when she goes to a new construction site, and it’s served her well. In her local area, she’s reached the point where she is well-known and respected for her work–even in a man’s world.

Guest Recommendation: ONE action for a dream chaser to take: “You have to put in a half-day of marketing for every four days of work. Don’t wait for people to find you, but put yourself out there and make a name for yourself.”

TWEET: I have strong convictions to believe my own ideas even when other people don’t believe in them. @barbarabutler #chasingdreams

TWEET: Playing outside was everything to me as I grew up. @barbarabutler #chasingdreams

TWEET: With my structures, I want to recreate the sense of having wild fun outside. @barbarabutler #chasingdreams 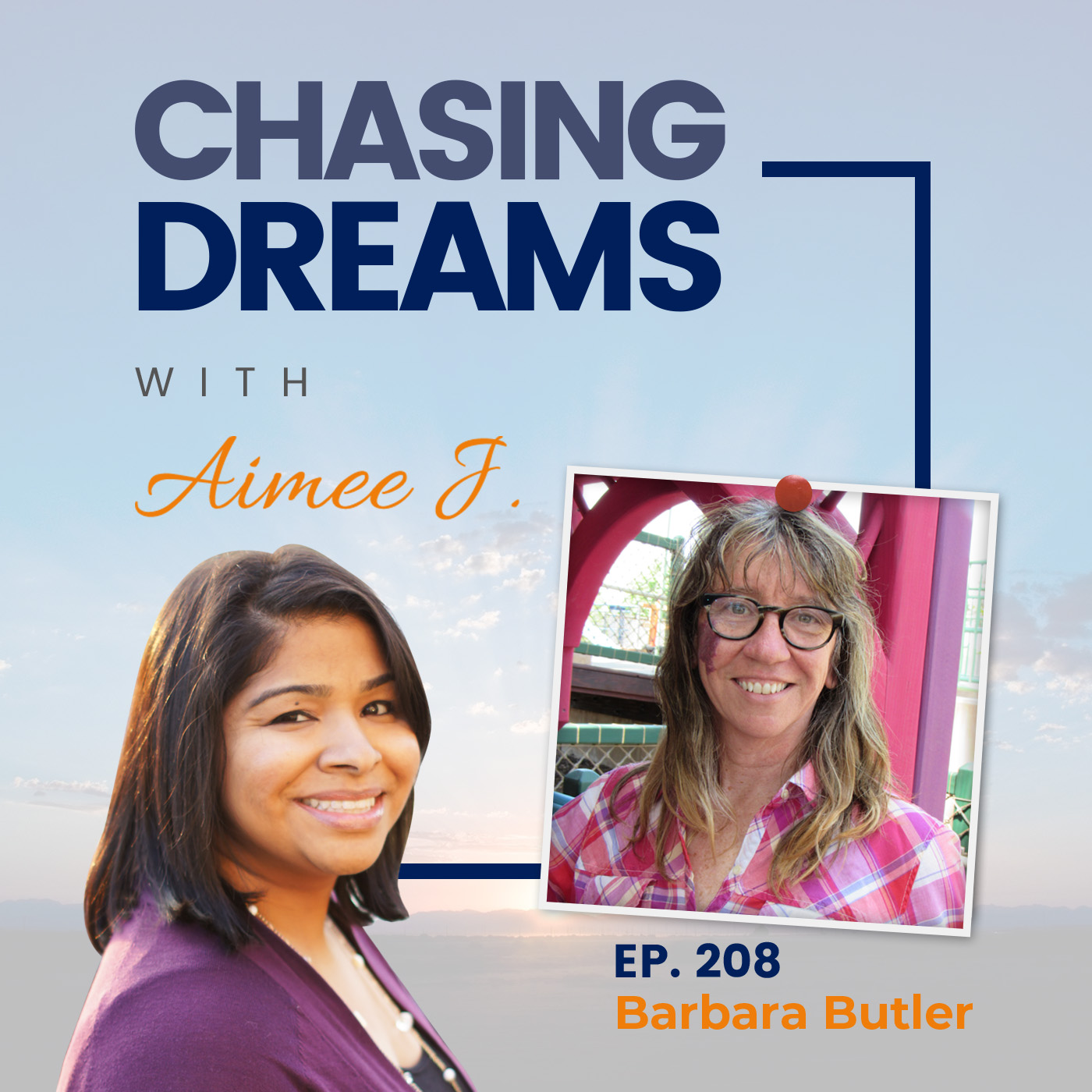 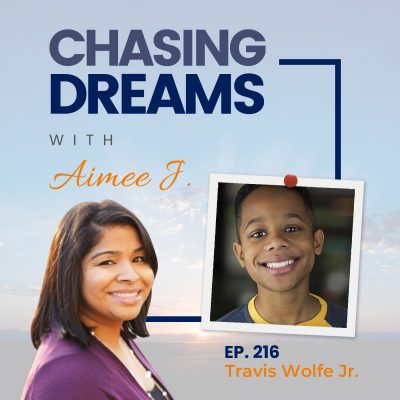 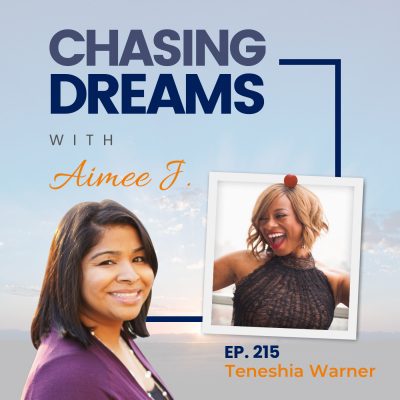