Ep. 112: Staci Greenberg – Designing Your Own Dream on Your Own Terms

Staci Greenberg is host of The Inside Outlook podcast. As an interior designer, Staci has spent many years speaking with the various trades and people associated with building renovations and new construction. She has talked to everyone from architects and contractors to fabric manufacturers and furniture makers. The Inside Outlook is the show where she talks about all things interior and design with those very same people.

Wine, a blindfold, and interior design:

What do YOU do when your dreams aren’t working out? Staci was struggling when she realized her dreams of being an actress were not going to happen. She shares how she and her sister played their childhood “Dr. Doolittle” game, and included an adult beverage and a blindfold. Staci slapped her hand down on a college catalog straight to her first interior design class. Was it a crazy move? Staci has loved her career path and her work in the visual arts. She says she wouldn’t have it any other way!

TWEET: [spp-tweet tweet=”I didn’t want to do “another stint” at a place that wasn’t for me. @ianddllc”]

The coolest thing I ever did:

How do you handle a transition in your methods or learning new technology? Staci encountered this problem when she had to learn to do drafting with computer programs after being “old school” in drawing by hand for many years. She joined with architects and engineers in her field and took after-hours “lessons” from a recent college graduate. “I locked myself in my office and forced myself to do the next project 100% on the computer. It was the only way I could learn it.”

Holding onto the dream:

What happens when times are tough and friends tell you it’s time to “let the dream go”? Staci went through this, but she remained determined to make her dream into a business and not just a hobby. Rough times may come, but you learn from them. Staci says she wouldn’t be happy doing anything else!

TWEET: [spp-tweet tweet=”I tried to do other things, but #designing is in my blood, what I love, and what I’m good at. @ianddllc”]

Guest Recommendation: ONE action for a dream chaser to take—“If you’re gonna chase your dream, then you have to be COMMITTED to it. Many things are going to get in your way.”

TWEET: [spp-tweet tweet=”I design things knowing how they will be built; it’s a design/build approach. @ianddllc”] 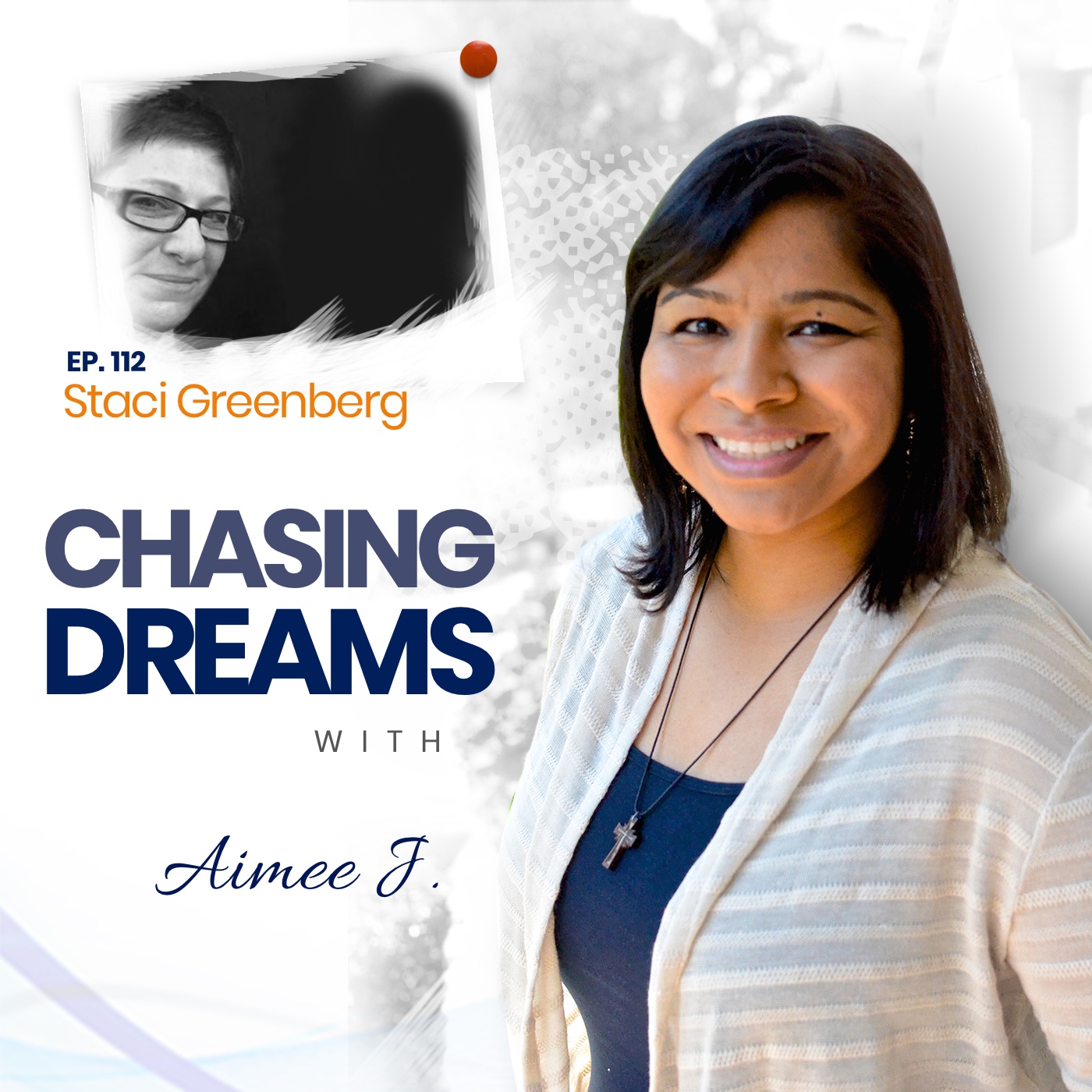