Ep. 99: Jeff Brown – Take Action Today Even if They Are Just Baby Steps

Jeff Brown is the host and creator of the Read to Lead podcast, a top-ranked business and career podcast in iTunes. He spent 26 years in radio, and for 6 of those years he co-hosted an award-winning and nationally syndicated morning show. Using his background and talents, Jeff’s mission is to help you bridge the gap between intentionality and implementation. He does this through public speaking, mentoring, teaching, and most often through the Read to Lead podcast. Jeff is a firm believer in the mantra, “Leaders read and Readers lead.”

TWEET: “Getting the #job wasn’t as difficult as keeping the job.” @theJeffBrown

How do you react when circumstances force you to change what you THOUGHT was your path? It’s something many dream chasers face, and it’s important to be aware when new opportunities present themselves. Jeff shares how he went from studying to be a music teacher to an “accidental” radio career. It all started with a crash course and led to his first radio job over 30 years ago!

TWEET: “I’ve been #fired from almost every #radio #job I’ve had.” #Overcomer @theJeffBrown

Do you have an idea you’ve been hesitant to try out? Jeff first had an idea about podcasting LONG before he had the nerve to jump into it. He knew he had skills to learn, plans to make, and research to do—and it took one step at a time. It turns out that losing one job opened the doors for him to launch into podcasting. He admits that it took some poking and prodding from others for him to take the leap, but podcasting has led him to coaching and teaching about creating content and honing interviewing skills.

TWEET: “It took poking and prodding from others to convince me to start #podcasting.” @theJeffBrown

Do you know how to REALLY listen? Jeff shares his personal experience in his mastermind group and how each person was able to share skills that helped the others. In your group or on your team, the two most important skills are being present and listening. Learn how to block out distractions and protect “sacred” time, and learn to listen and let the conversation flow. Jeff says that mastering these skills will make you a valuable part of your team!

TWEET: “I had to get over the mental hurdle of what “reading” really is.” @theJeffBrown

Guest Recommendation: ONE action for a dream chaser to take—“The baby steps you take now may not feel like they make a big difference, but over time, they add up and they will be impactful.”

The Inspiration Code by Kristi Hedges

The 12 Week Year by Brian P. Moran and Michael Lennington

TWEET: “If you’re always the smartest person in the room, then you’re in the wrong room.” @theJeffBrown 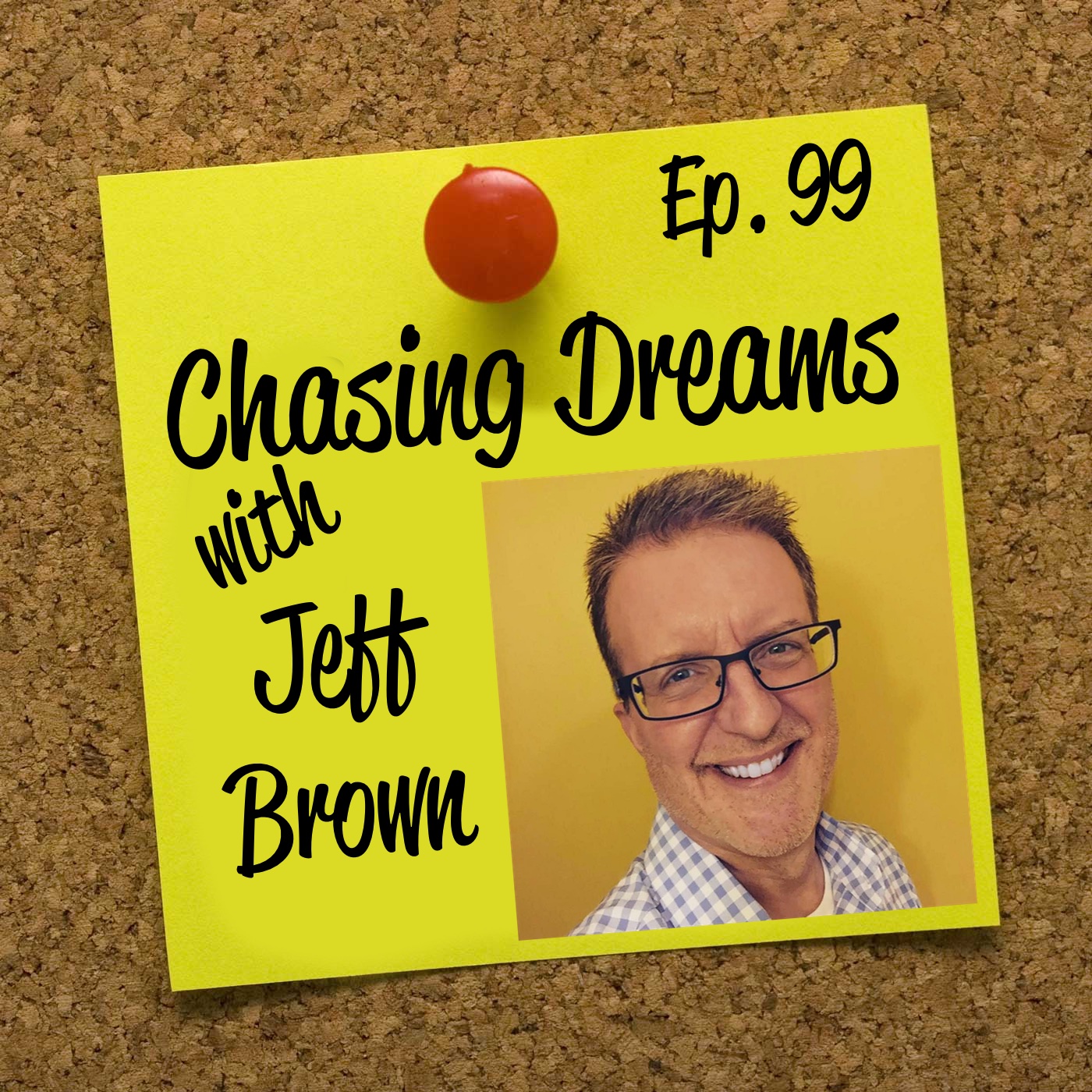