Ep. 81: Tim Paige – Working for the Man, Being Happy, and Still Being Able to Chase Your Dreams

Welcome to an entertaining show with my guest, Tim Paige. As the Senior Conversion Educator at Leadpages, Tim helps marketers increase conversions and utilize behavioral marketing. You can hear Tim on his podcast, Conversion Cast, or on one of the 750 webinars he’s hosted in the last three years. The most important roles in his life are those of a husband and father who eats, sleeps, and breathes Syracuse Orange basketball. Tim is an all-around nice guy with hilarious voice over skills, so join us for more!

Figuring out what’s next:

We’ve all had those moments, right? One phase of life comes to a close and we know we’re supposed to move on, but How? Where? When? Tim felt the uncertainty when his rock band days ended and he felt the entrepreneurial pull but wasn’t sure what to do next. He made the mistake of defaulting to what he always did to “make money.” He took a sales commission job that provided a good income but sucked the joy and happiness out of him. It wasn’t until he understood the concept of “passive income” that he made the leap to start a podcast and soon exploded into the voice over world.

TWEET: “I started losing part of myself and had to figure out what’s next.”   @TimThePaige

We all know those people for whom life seems easy and just seems to fall into place perfectly. Most likely, though, they have worked hard behind the scenes to get where they are. Tim explains how his unique skill set in the realm of networking and marketing has aided him in meeting the right people and just the right time. The key to this is relating to people and caring about them. Tim has met and befriended some wonderful people because they are cool and he wanted to get to know them, and not because he was looking to get something out of them. It’s all about relationships!

You don’t HAVE to be an entrepreneur!

What? Today’s business and life coaches will make you think that entrepreneurship is the ONLY way to be happy, fulfilled, and satisfied. Tim says this is not so! His role at Leadpages is an entrepreneurial one, but he shares why he is happy at his 9-5 job, doing what he loves to do. Not everyone is cut out for entrepreneurship, but many people pressure themselves and get caught up in having to be an entrepreneur. It’s all about keeping your life in alignment.

TWEET: “Without #debt, the runway to get where you want is MUCH shorter.” @TimThePaige

TWEET: “Keep at it, get better, do your thing, and hope for the best.” @TimThePaige

TWEET: “Do everything you can to get out of #debt if you are in #debt!” @TimThePaige 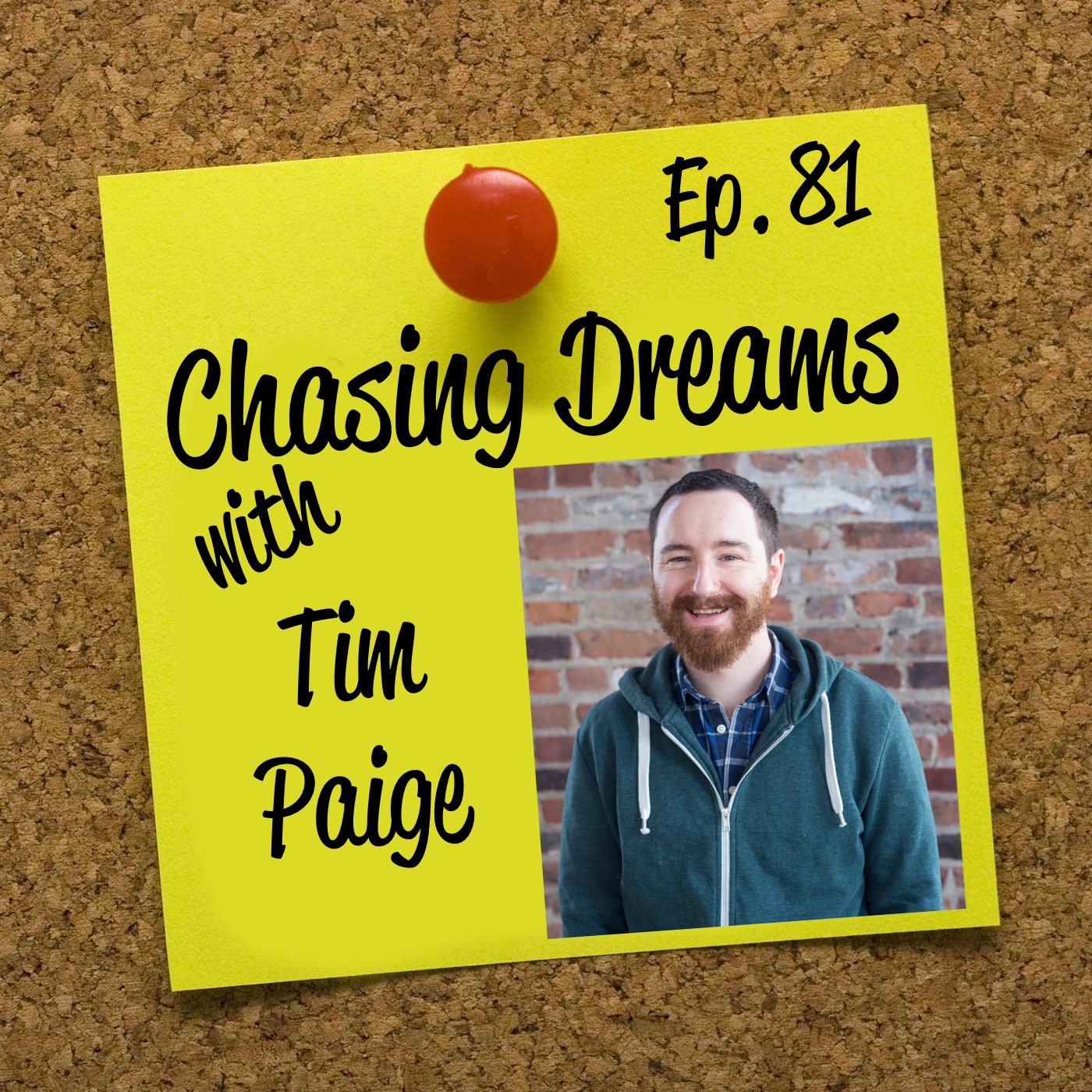