Cornell Thomas’ father was a police officer in the city of Passaic, New Jersey. Officer Bobby Thomas passed away when Cornell was only four years old, leaving his mother to raise him and his four siblings by herself. The strength and positive mindset that Cornell’s mom displayed through his childhood helped mold him into the man he is today. Cornell is a speaker, author, basketball coach, and world changer. He is a living example of how a positive mindset can transform your life. Cornell’s “next play” mentality is what helped him triumph over adversity and turn the pain of a career-ending injury into finding his purpose in life. Cornell is the author of two books (The Power Of Positivity and The Power Of Me) with two more books coming out this fall. Cornell travels all over the world sharing his story and inspiring others.

He was raised to believe that everything happens for a reason.

Everybody has a past. Everyone has a particular way they were raised. Some of us have more advantageous pieces of our histories than others. But ALL of us can take advantage of the wisdom that’s out there, the lesson we can learn from our lives AND the lives of others. Cornell Thomas' mother drummed into his head the idea that everything happens for a reason. That was the root of his positivity about life and why he believes that anyone can accomplish anything they desire if they are willing to put in the work and never give up. You can hear Cornell’s story and learn about what he’s doing to change the world through his own brand of positivity, on this episode.

Why you can’t allow your “why” to die.

Much of the success today’s guest, Cornell Thomas has achieved has to do with the reasons behind his efforts. He believes that his “why” (taking care of his mother and making a difference in the lives of others) is what has fueled him over the long haul. If your “why” is not strong enough you will give up. Cornell is an example of what happens when you don’t allow your “why” to die. Please take the time to listen to this inspiring and motivating episode of Chasing Dreams with Aimee J. Cornell Thomas’ attitude and story could light the fire under you that you’ve been needing for a long time.

TWEET: Why you can’t allow your #why to die ~ on this episode of #ChasingDreams

“Why me” is never helpful. “What now” can change your life.

When Cornell Thomas experienced a career-ending injury (he was just about to become a professional basketball player) he was tempted – like all of us – to mope around and focus on the “why me” of his circumstances. But he discovered rather quickly that “why me” never helps you move to where you need to be. Instead, he was able to shift his mindset from ‘why me” to “what now,” and the doors that opened for him were an amazing blessing that he wouldn’t have been able to see with any other mindset. You can learn a lot from Cornell’s experience, so grab a pen and paper to take some notes and listen to this episode.

Stop negativity when it’s a snowball. Don’t wait until it’s an avalanche.

Cornell Thomas believes that most definitions of positivity nowadays are flat out wrong. The kind of positivity that makes a difference isn’t a feel-good, pollyanna attitude that denies the harsh realities of life. Instead, it’s a belief that negativity is an enemy that has to be killed early in its life cycle. In his words, negativity is like a snowball that picks up speed and eventually becomes an avalanche. If you wait to address it until it’s an avalanche, you’ll never survive. You’ve got to stop it while it’s still a little snowball. If you need to learn how to do that you’ve got to hear this episode. Cornell’s approach is not only helpful, it’s very effective.

TWEET: Stop negativity when it’s a snowball. Don’t wait until it’s an avalanche ~ on this episode

Trailblazers Podcast Episode 35: The Power of Positivity with Cornell Thomas

CORNELL’S BOOK: The Power of Positivity*

CORNELL’S BOOK: The Power of Me*

TWEET: He was raised to believe that everything happens for a reason ~ on this episode

TWEET: “Why me” is never helpful. “What now” can change your life ~ on this episode with Cornell Thomas

*Indicates that this is an affiliate link for me. To learn more please visit the affiliate disclaimer page. 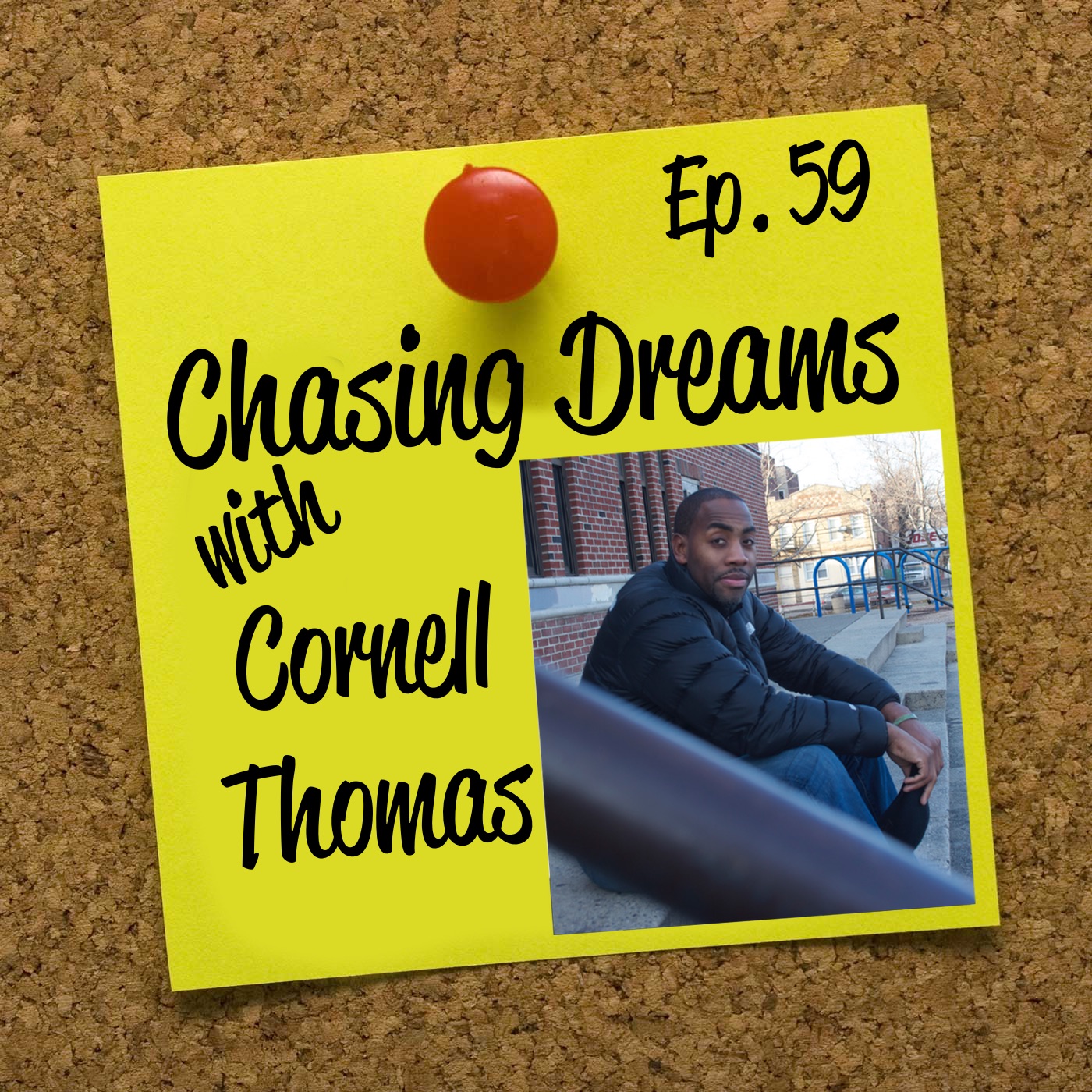