Are you one of the many people mesmerized by beautiful lettering? Even if art and design aren’t your thing, you’ve probably seen Instagram photos or Facebook posts that feature amazing, stylistic handwriting, and you may have wondered, “How do they DO that?” Today’s show is about two people who have turned their passion for lettering into a business that teaches even the most skeptical letterer how to create something beautiful with basic markers and paper.

Colin Tierney is the Chief Execraytive Officer and the guy behind Crayligraphy. He runs Tierney Studio, an independent design company specializing in lettering, calligraphy, illustration, and branding. Colin has worked with clients from all over the world, and his work has been published in several books, featured on the web, and recognized and awarded around the globe.

Veronica Ruiz is an Educraytor and lettering artist based in Denver, CO. Drawing letters has been her passion since she was first exposed to the wonder of typography in her graphic design classes at the University of Central Florida. Veronica loves sharing everything she’s learned in her lettering journey with others through her Instagram and blog.

You are probably wondering, “What is Crayligraphy?” Colin explains it simply as “the art of stylistically writing with a marker.” You don’t have to look far to find it, feel its hypnotic power, and realize its popularity. From a blog that he started about 10 years ago to document his progress in learning hand lettering and calligraphy, he progressed to Instagram posts, tutorials, and workshops that feature what he calls, “Crazy Crayola Calligraphy”—”Crayligraphy.” The feedback he received led to requests to teach others his craft, so he started teaching and doing workshops. Now he has a website and a huge demand from people who want to learn from him, so there are Crayligraphy workshops all over the country, along with his trained team of “Crayligraphers,” like Veronica who hosts workshops in their cities.

If you’ve ever undertaken a creative endeavor, then you know the hesitancy most people feel in sharing their work. Colin and Veronica say that this is an important step in your journey because everyone starts out at the beginning. This community as supportive and focused on helping people improve. Crayligraphy supplies are affordable, and anyone can learn to do it well—-with practice. Never be ashamed to let others see your work!

TWEET: “ Never be ashamed to let others see your work!” @crayligraphy #chasingdreams

Next on the agenda

What’s up next for Crayligraphy? The plan is to keep holding workshops all over the country but to expand to online courses to open the accessibility to everyone around the world. Colin and Veronica see Crayligraphy expanding into other creative endeavors also, with a book and their own special markers coming in the not-too-distant future! They emphasize that anyone can learn this art form with consistent practice of a mere 20 minutes/day, and an art and design background is NOT required!

TWEET: “We want to be the platform that introduces people to their next art form.” @crayligraphy #chasingdreams

Find my Behind-the-Scenes interview with Colin and Veronica on YouTube:  http://aimeej21.com

TWEET: From the interest that’s out there, I knew I had to learn how to teach others to do this. @crayligraphy #chasingdreams

TWEET: When I had thousands of subscribers to my newsletter in just a few hours, I knew this was a big deal. @crayligraphy #chasingdreams 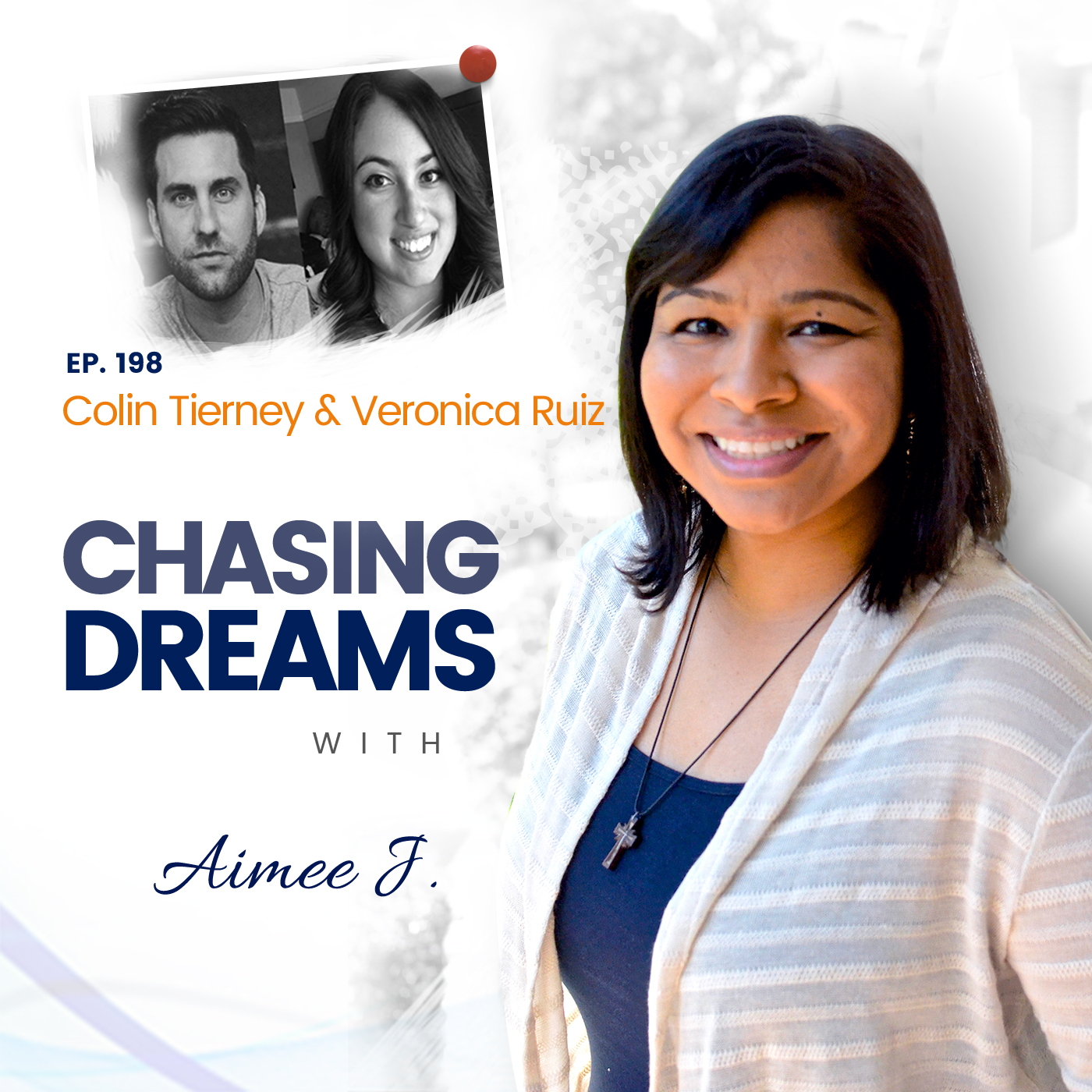