What’s YOUR platform? Are you using it for good? These are the questions my guest had to answer when he had started a podcast about the things he was most passionate about–but it was just entertainment. He felt a conviction that prompted him to address mental health, with which he had a personal history. Now he is spreading the word, fighting against the stigma around depression and suicide, and doing loads of legitimate good for our world.

Josh Burkey, aka Captain Nostalgia, is the host behind the podcast, Victims and Villains. As a survivor of depression and addiction, Josh aims to break the stigma of mental health issues through conversation and relationships of pop culture. He lives in Pennsylvania with his wife and two cats.

TWEET:  Josh Burkey uses comics to address mental health issues and fights the stigma that is attached to them. Listen in today on #ChasingDreams

What do you do when a bad day goes horribly wrong? Josh had a bad day at work that led to a demotion, which sent him spiraling into depression. He and his best friend decided to start a podcast in which they talked about films, comic books, and TV shows. They had a great time, but it wasn’t long before Josh felt a conviction that he should be using this platform to make a difference in people’s lives. They did a special Suicide Prevention Awareness show with topics like overcoming thoughts of suicide, self-harm, depression, and addiction. Even though the show was meant as a one-time thing, the positive feedback set them apart in the podcast arena, and the focus on mental health became a regular part of the show. They enjoy engaging in conversations that were lacking in the comic book culture.

TWEET: Using your platform to help others struggling with mental health issues is a great way to also talk about Suicide Prevention. Let your friends and family know you are always there for them! #ChasingDreams

Do you think pop culture has many communities with positivity and acceptance? You would probably say NO, but consider the dedicated fans and attendees of the various Comic-Con events. Many in this community desire to give inspiration and escape, along with wide acceptance and commonality across cultures, ages, genders, and sexual orientations. Even though like any other group, there are pockets of negativity, those are looked at by most as just “background noise.” Josh explains how participating in Comic-Con events can restore your faith in humanity and at how people interact. He says everyone should attend at least one!

TWEET: #Comic-Con events can restore your faith in #Humanity! #ChasingDreams

Fighting against the stigma

Would you say that suicide is a problem mainly for young people? That’s a common misconception about suicide, but it is truly a problem across all age levels. Although suicide is the 2nd leading cause of death for ages 10-24, the most common age group it affects is middle-aged men. Mental illness has such a stigma around it and we don’t talk about it like we should, for two main reaons, according to Josh. One reason is that it’s not a sickness you can SEE in someone, and someone can hide it well until it’s too late. Another reason is that we want so badly to not appear any less than the person we portray on social media. We don’t want people to know the truth, but the image we portray isn’t usually the truth. Josh’s ultimate goal is for these topics to be taught within the curriculum in schools and to get the conversations out there that, ”It’s OK to admit that you’re not OK.”

TWEET: It’s ok to admit that you are not ok. Get the help you need by reaching out and letting someone know you are struggling! #ChasingDreams

Guest Recommendation: ONE action for a dream chaser to take–”Understand that, at the end of the day, there are good days and bad days. Never let a bad day make you lose sight of a good day. No matter the kind of day, you have worth and value. Never give up. Never, ever compromise. Stay true to who you are.”

The cult mentioned on the show

TWEET: “I felt a conviction from God that I wasn’t using my platform to make a difference. “ @victimsandvillians

TWEET: There is much #positivity and #acceptance in the comic book culture. @victimsandvillians #ChasingDreams 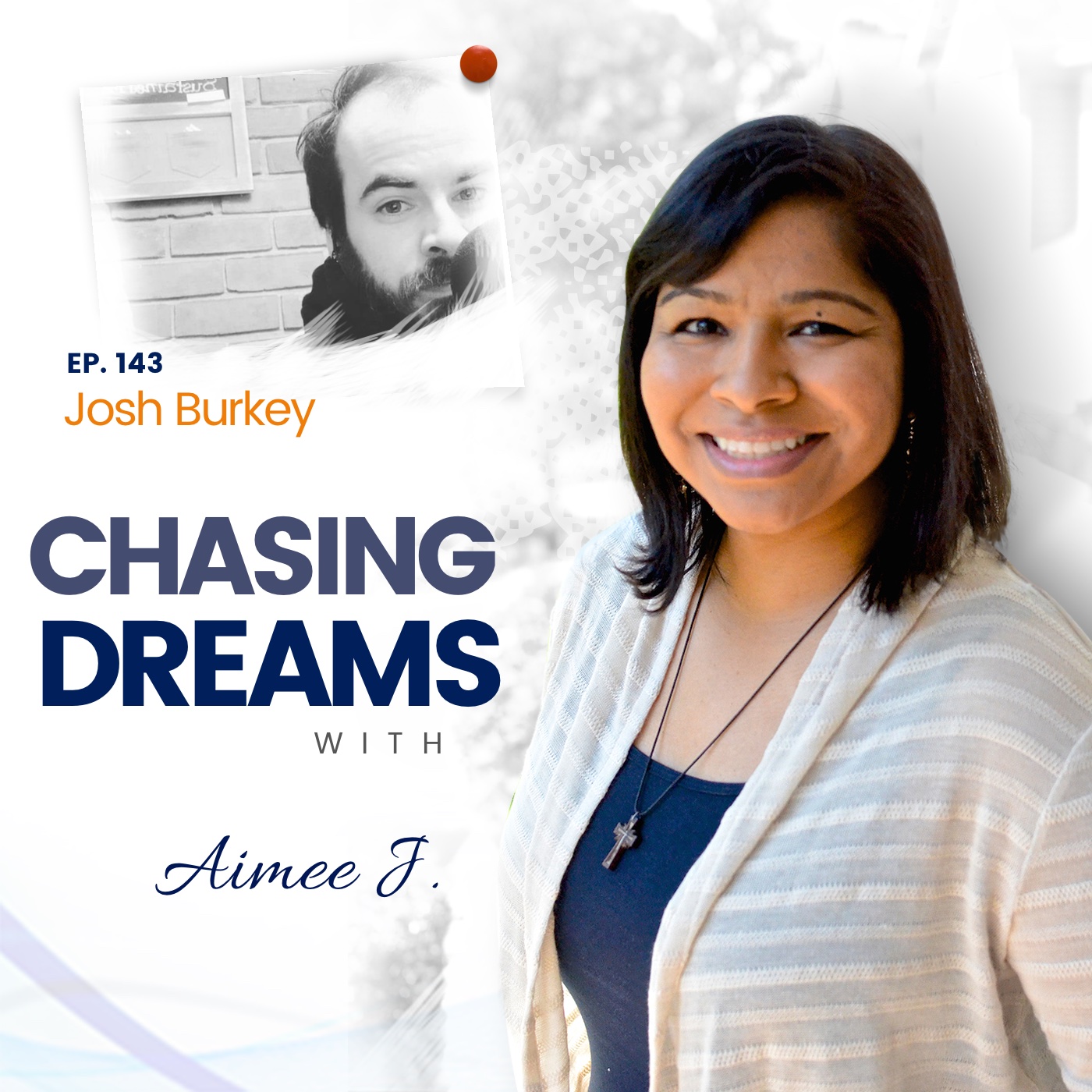