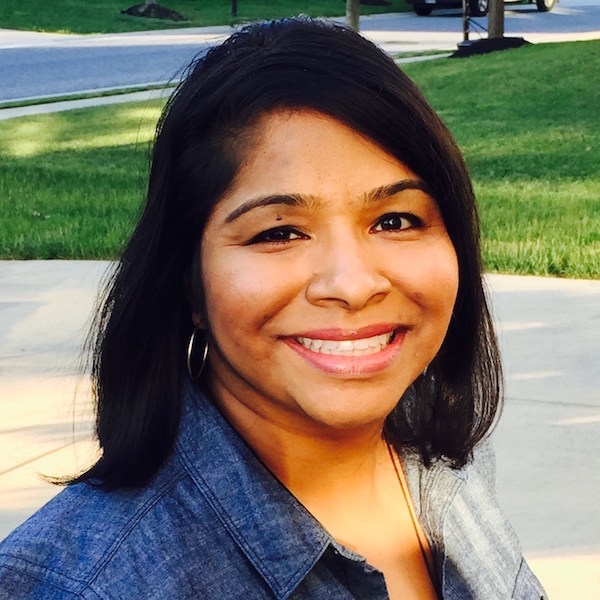 There are some people in this world who just know and are so sure of what they want to do when they grow up. I was not one of those people. There were so many options, but at the same time, I was limited. As an Indian born and raised in the U.S., my parents’ generation often “encouraged” kids my age to go towards one of the more dependable, financially-responsible, and revered fields. You know what I mean, medicine, law, sciences. Let me be clear, there is absolutely nothing wrong with any of these fields. I have a background in two of the three of those fields and I love those parts of me. I also had other interests, but never really understood how I could pursue one or more of those interests. It didn’t even occur to me until later in life that a being an entrepreneur, writer, or voice over artist were viable options. I can’t pinpoint exactly when I had my “a-ha!” moment, but it was definitely in my late 20’s during law school.

There’s nothing wrong with having that realization when I did, but as I met more and more people my age and older, I realized a lot of people were unhappy with their life and felt they had no choice but to live out their current lot in life. And that made me sad.

Between those observations and a conversation with a niece who put her talent for writing on the backburner to pursue a more “stable” profession, I decided to do something about it. I had been podcasting for some time by then and saw the power of podcasting, and the Chasing Dreams podcast was born.

Now with my experience as a podcaster, my background in computer science, and innate talent for logistics, I am using other avenues to keep spreading my message to audiences and individuals that life is short, so make moves, take chances, live without regret, and chase your dreams.

How can I help you? 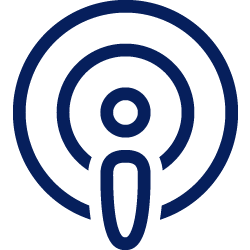 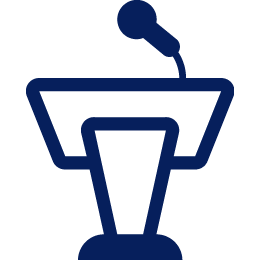 Have a need to motivate your audience? 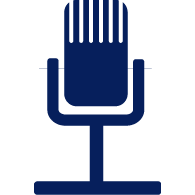 Want me to put my voice to your words?